You've come to the proper location if you're looking for an escape room. Based on our own experiences, we've put together a list of the top five escape rooms that Online Escape Room Australia recommends. We offer the ideal room for you, whether you want to push yourself or just have some fun. So, what do you have to lose?

Dr. Huber, your odd uncle has invited you to his house for the ultimate scientific discovery in history: time travel! He's created a Time Traveling Machine, and he wants you to inherit the patent. But first, you'll need to show that you're capable of operating the machine and traveling through time in order to find him by solving a series of clues in his escape room.

In Ben's Big Heist, you must pull off the most ambitious bank heist ever attempted. You discovered a bank plan with some notes scrawled on it. Before the cops reach you, you and your crew will need to break into vaults, fill loot bags, and flee without being caught! As you move through the game, each vault will become harder to crack.

Curse of the Werewolf

At nightfall, strange werewolves have stalked the shadows of a little old village, hunting for defenseless individuals. Many had fallen and the village was never at rest. People were terrified of everything from the dark to the attacks to the werewolves. You were cursed by the alpha werewolf and transformed into one of them on one fateful night. Can you escape the village before the next full moon and break the curse?

An SOS message from Dr. Louis, a botanist who has been stranded on a remote isle for days, has just arrived at our headquarters. Captain Roger is in command of the operation at present, and we need your help in safely returning Louis to his exciting findings. We've lost all contact with Dr. Louis, and the island will soon be consumed by a dangerous storm. What can you do to save him?

Take part in an exciting adventure with this thrilling squid game sequel. You've been forced to flee after being subjected to players' harsh treatment at the hands of the game's organizers, and you've been urged to reveal what you know. Solve intriguing clues and riddles to discover where the secret getaway route is before time runs out!

If you liked this article, Check these out! 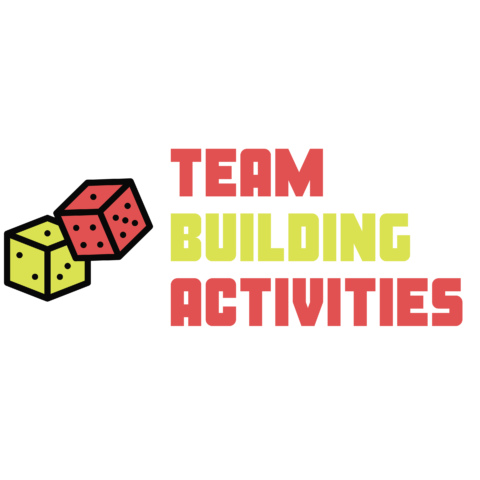